Silica refers to silicon dioxide (SiO2) and any materials composed of silicon dioxide.
Silica is also referred to as silicic acid anhydride, silicic acid, and silicon oxide.
Although pure silica is colorless and transparent, there are colored silica with impurities found in nature.
Ichigo Si has developed technology to efficiently extract silica from plants. 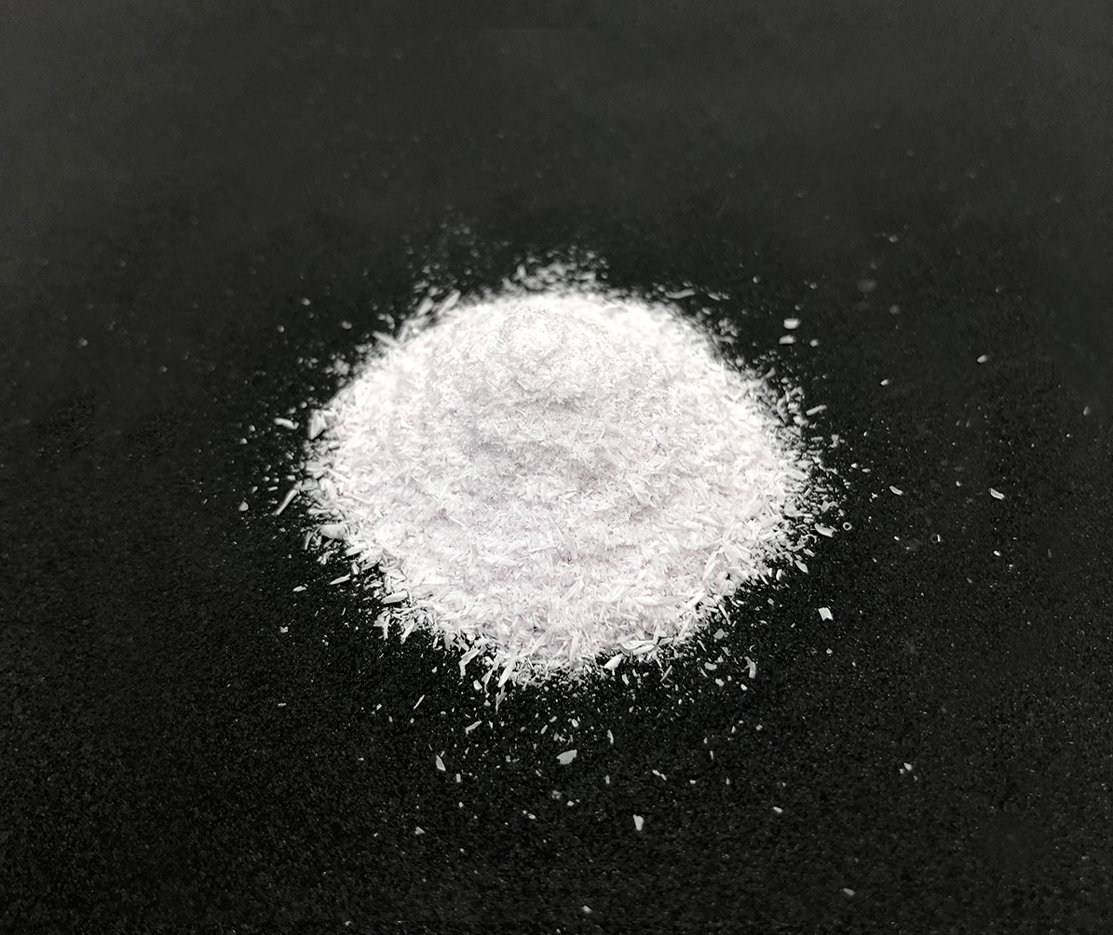 Silica refers to silicon dioxide (SiO2) and any materials composed of silicon dioxide.
Silica is also referred to as silicic acid anhydride, silicic acid, and silicon oxide.
Although pure silica is colorless and transparent, there are colored silica with impurities found in nature.
Ichigo Si has succeeded in extracting non-crystalline silica from plants. 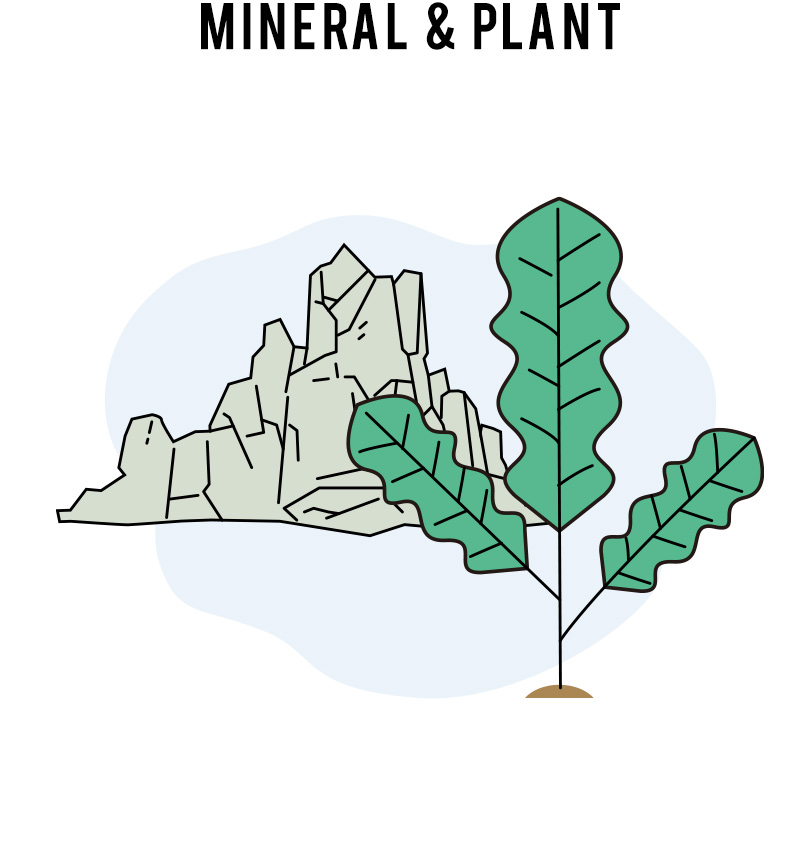 Characteristics of vegetable-silica found in plants
Vegetable-silica has properties that differ from silicate minerals, including adsorption and water solubility due to a porous structure, with silica taking different forms (including crystalline polymorphs) depending on pressure and temperature.
As a result, there are two main categories of silica: crystalline silica such as crystals, and amorphous silica that exists in silica gel, unfired diatomaceous earth, and organisms. 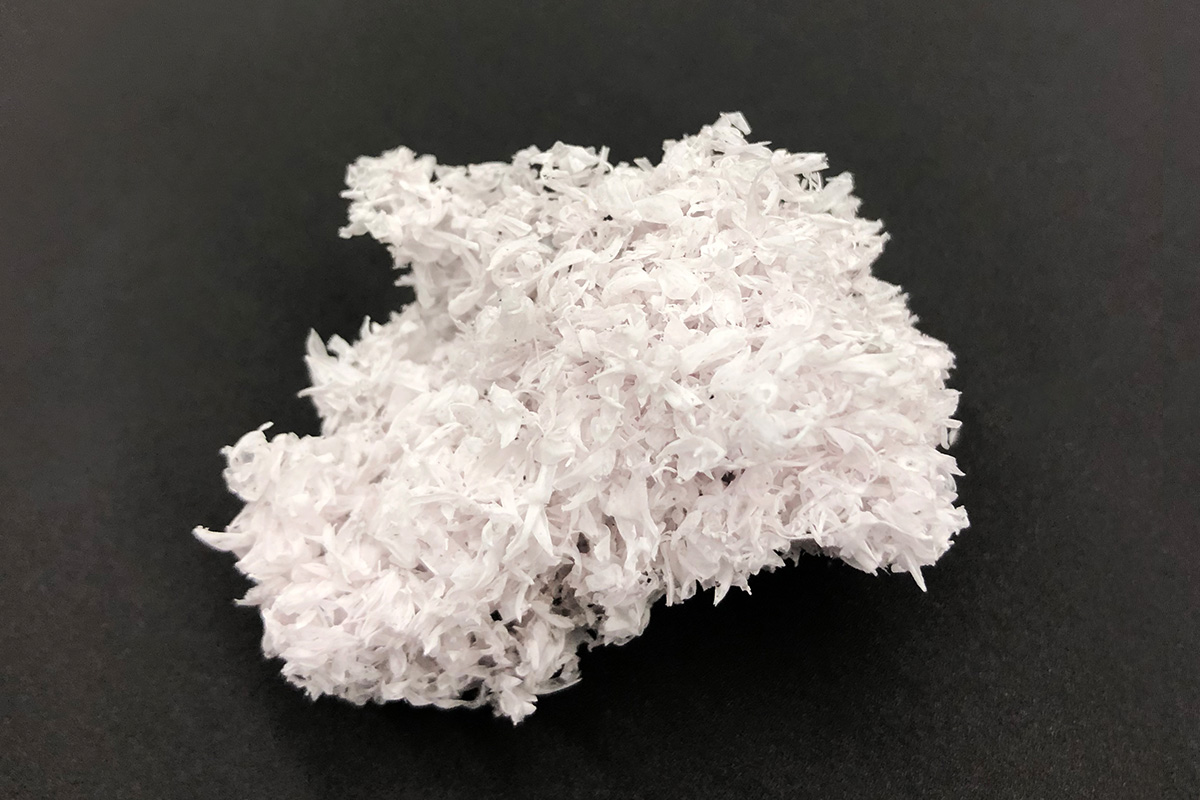 Silica is found in the glass skeletons and shells of organisms as silicon dioxide, and is found in phytoliths such as ferns, plants in the Poaceae family, and the skeletons of diatoms and radiolarians.

Small amounts of water-soluble silica are present in the human body, including hair, nails, blood vessels, bones, joints, and cell walls, and are largely concentrated in bone cells.
Approximately 29ppm of silica is found in the body, impacting the immune system, keeping skin hydrated, and supporting the regeneration, growth, fortification, and retention of collagen in bones, hair, and nails.
A typical adult consumes 10 to 40mg of silica per day.
Currently, there is no recommended daily intake of silica.
Sufficient amounts of silica are found in foods containing silicon such as brown rice, millet, spinach, bananas. and raisins, as well as mineral water and health food products.

Currently, not enough research has been conducted on the biological functions of silica within the human body.
However, the Framingham Offspring Study in the US has found a close correlation between silicon intake and bone mineral density (BMD). A study dividing 2,846 male and female participants from their 30s to 80s into four groups according to their silicon intake, found that males and premenopausal females with a higher intake of silicon had higher femoral neck BMD, suggesting that silica may help prevent osteoporosis.
A close relationship has also been found between silica and cartilage and collagen production, and a silica deficiency may limit the healing functions of bones.

The most common form of industrially produced silica is silica gel (over 99.5% SiO2 purity), formed by the gelation of silicic acid and used as desiccants for the preservation of food and precision equipment such as semiconductors, deodorants, agricultural fertilizers, and building moisture absorbents.
Silica has a wide range of industrial applications, including colloidal silica used as abrasive agents for the polishing of electronic circuit materials and silicon wafers, fused quartz formed by melting and cooling quartz sand and silica stone, materials used to manufacture heat-resistant equipment, laboratory instruments, and optical fibers, enamel, silicate cement, pottery, carbon substitute for tire production, liquid chromatography carriers, surface treatment agents for surfaces such as light bulbs and CRT monitors, and preventing newspaper printing ink penetration.

Silica has been approved by the Ministry of Health, Labour and Welfare for use as a food additive in Japan in the form of silicon dioxide and fine silicon dioxide.
Silica adsorption is used in the filtration of distilled products such as sake and mirin, cooking oils, soy sauce, and cooking sauces, and in the production of sugar and canned goods. Fine silicon dioxide is also used as a desiccant.
Although silica is added to powdered food products to prevent moisture damage, the Ministry of Health, Labour and Welfare prohibits the use of silica in breastmilk substitutes and baby food.
Amorphous silica used as a food additive, also called silicic acid anhydride, is insoluble and not harmful when consumed by humans because it is not digested by or absorbed into the body.

Known for its porous structure and adsorption capability, silica is added to foods as a filter aid. It is also used to prevent turbidity in alcoholic beverages such as beer, clarify cooking sauces, and help preserve beer foam.
Because silica used as a filter aid is insoluble, it is removed during the filtration process.

Silica found as a necessary mineral in skin, hair, and bones of living organisms (i.e., silicic acid compounds) is water soluble and differs from insoluble silicate minerals.
Approximately 1.8g of silicon is found in the human body, absorbed in the form of silicic acid or water-soluble silica via food.

Major producers include the Shandong, Hebei, and Anhui Provinces in China.